Azure villas in Yalikavak located in the Bodrum peninsula is one of the most sought after developments in Turkey.

Completed in 2008, Novron Azure Villas was sold out prior to completion and this exclusive complex comprises of 27 villas offering impeccably high quality construction and design. Featuring three types of villas, residents had the option of either a detached or semi-detached villa with panoramic views across Yalikavak and Gumusluk.

Novron Azure Villas was built to make its residents enjoy the luxury of living. With its astonishing open sea views, perfect location close to all surrounding amenities and hard to be matched exclusive features, Azure Villas is considered one of the top projects in Bodrum. 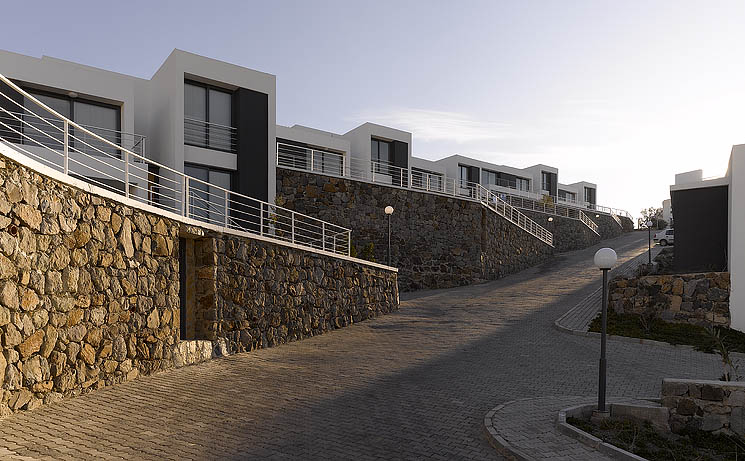 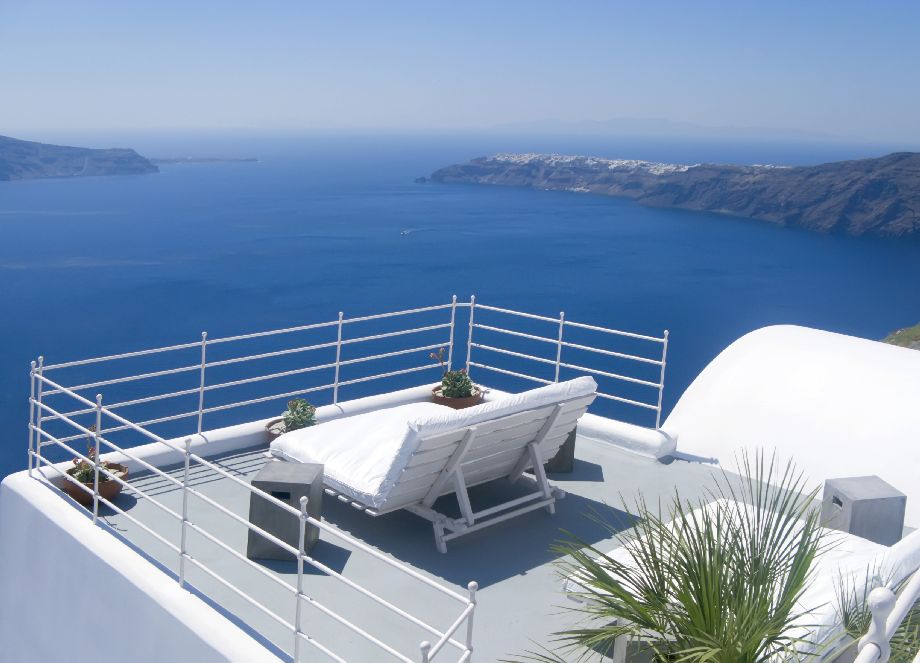 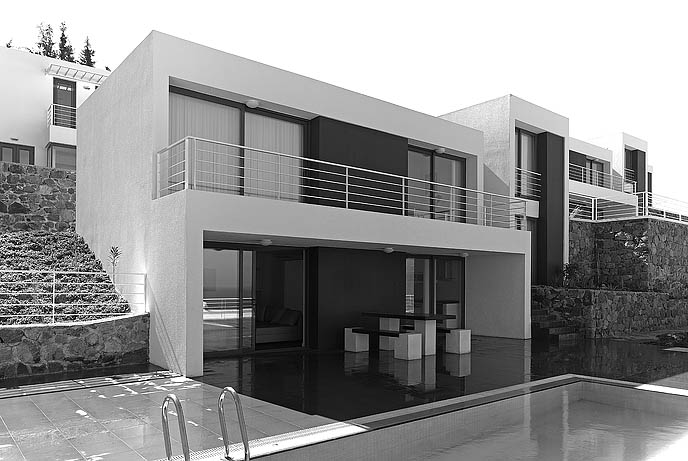 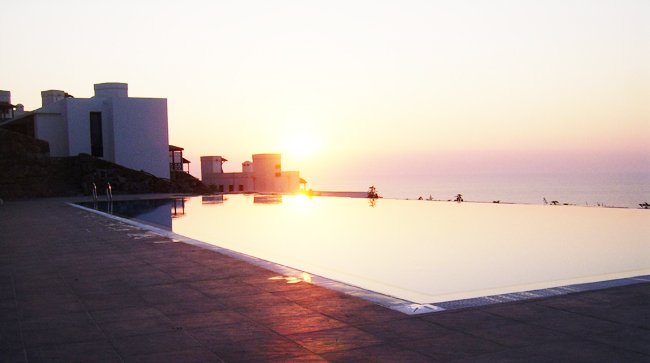 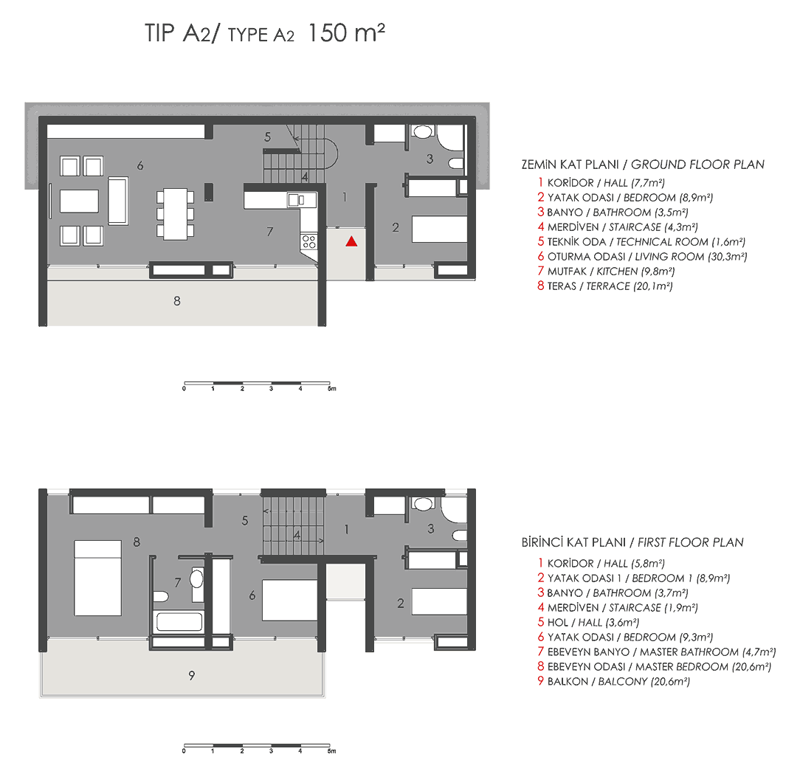 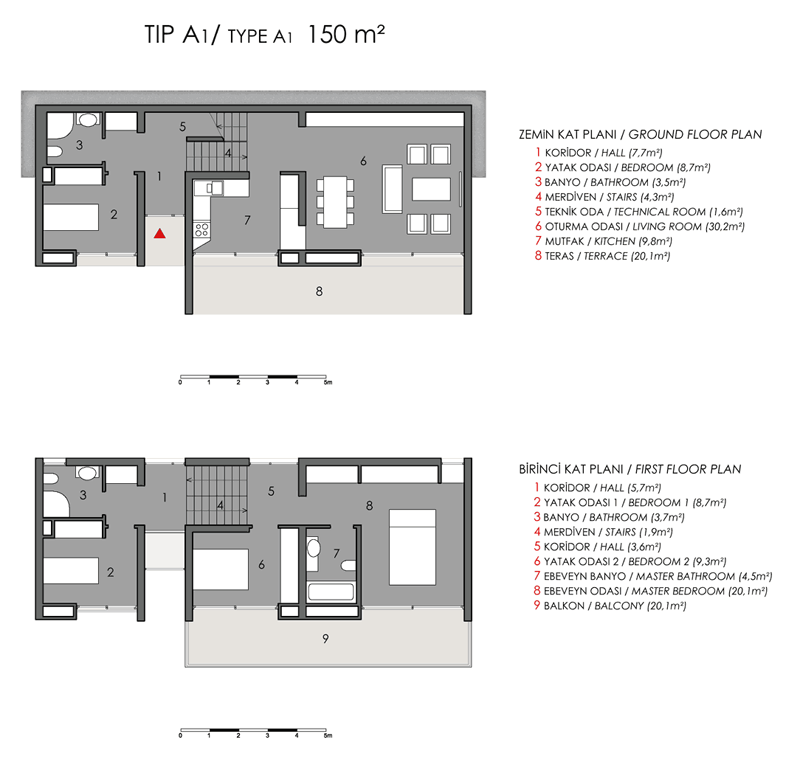 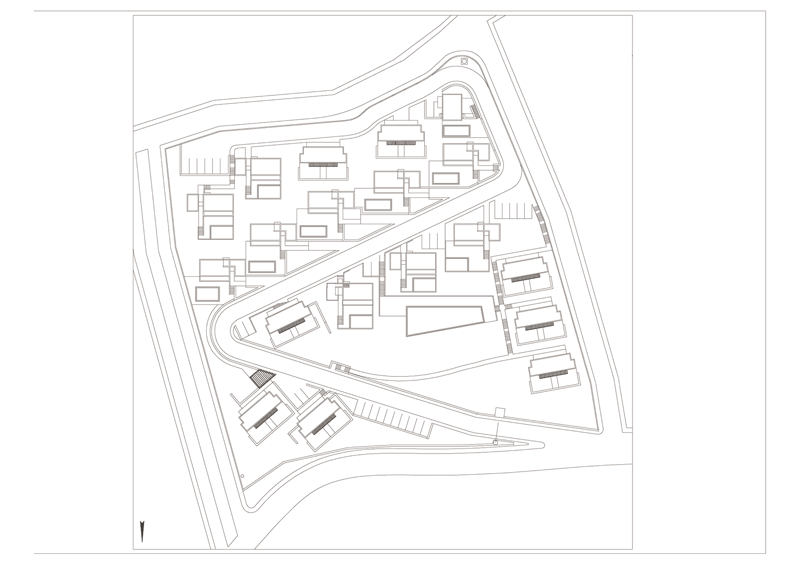 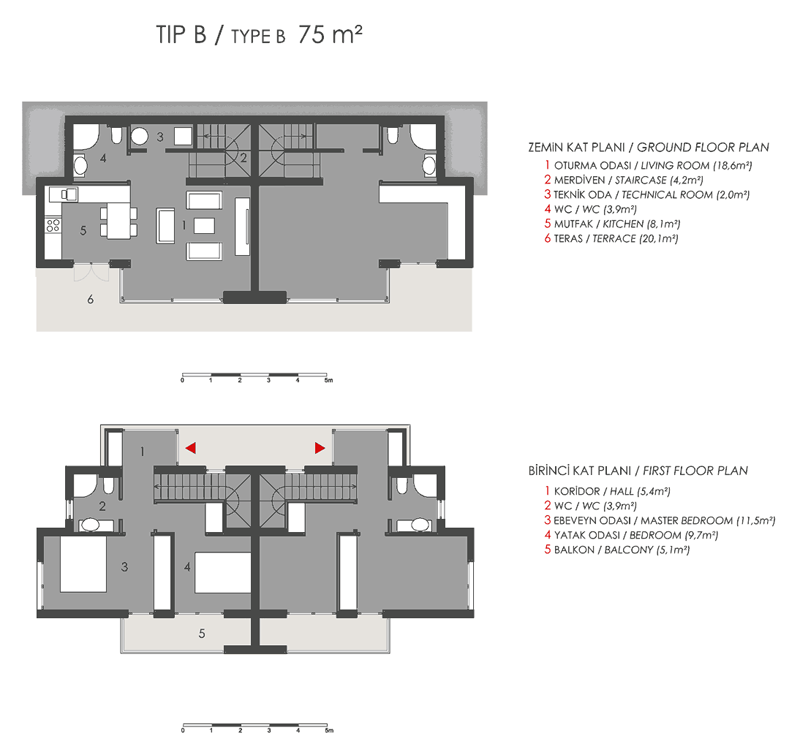 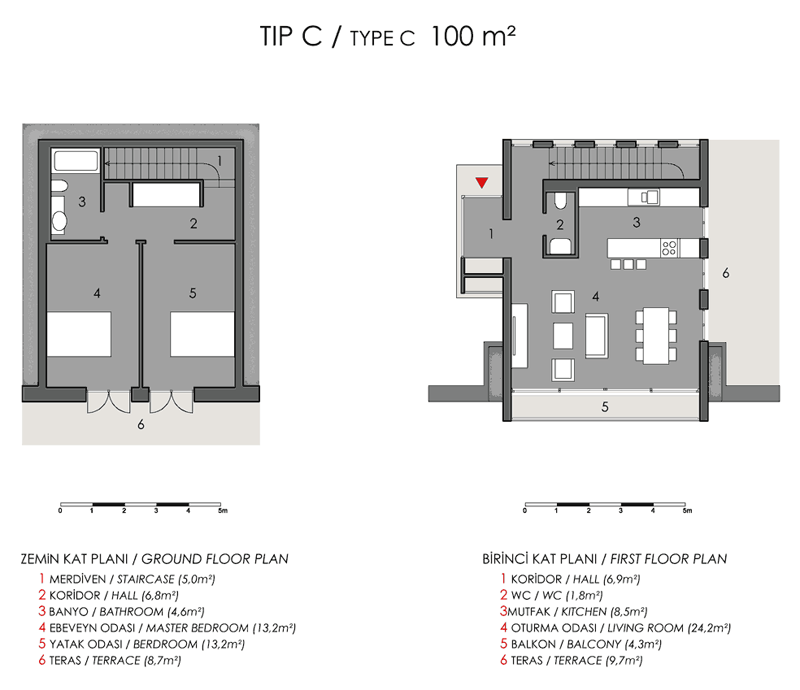 Bodrum is one of the most popular holiday destinations in Turkey with its clear waters, fascinating nature, yacht marinas, never-ending nightlife and its cultural and historical heritage.

According to Herodotus, Bodrum had been founded by Dorians in the 10th century BC and later became the capital city of the Carian region. The city came under the Ottoman rule in 1522 AD and its old name Halicarnassus changed to Bodrum after the establishment of the Turkish Republic.

Located only 18km from the Bodrum city centre, Yalikavak welcomes its visitors first with its famous windmills and later with its magnificent beaches. Yalikavak is one of the most popular and elite locations of the Bodrum peninsula..

Living at Azure Villas is an ease with the array of details that have been thoughtfully added to make life here truly special. Built to high standards and with quality control all the way, Azure villas are not only designed well but also feature many extra fixtures and fittings including: